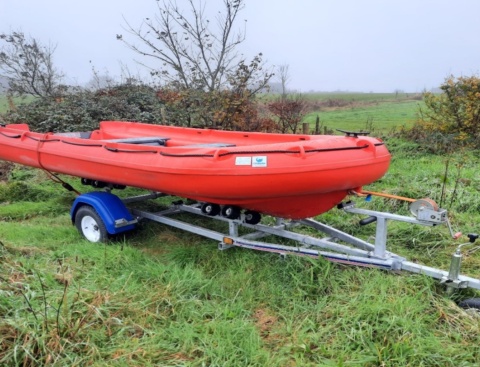 Funding was awarded under the Coastal Regeneration measure of the Cross Border Cooperation Rural Development Programme  2014-2022 towards 2 sailing dinghies, 1 support boat and 2 trailers. 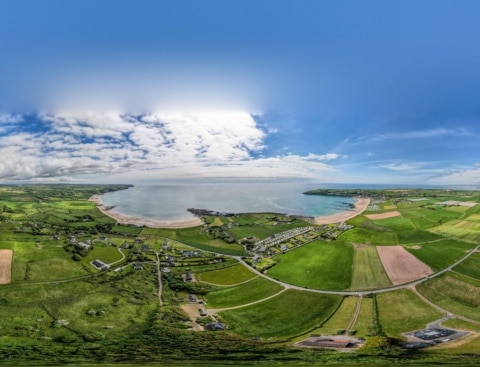 St. Declan’s Way has long been part of the heritage and folklore of West Waterford and South Tipperary. The trail recalls journeys made by Declan in the fifth century from his monastery in Ardmore northwards to Cashel, the seat of the Kings of Munster. Declan is credited with bringing Christianity to his Déise people who ruled this part of Ireland in his lifetime. 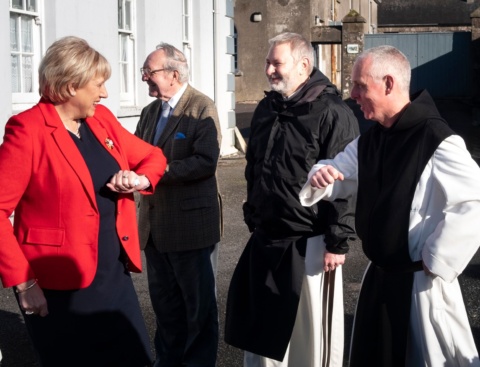 St. Declan’s Hostel is a Tourist Hostel primarily for walkers on the St. Declan’s Way Pilgrim route from Cashel in Co. Tipperary to Ardmore in County Waterford right on the South Coast of Ireland. 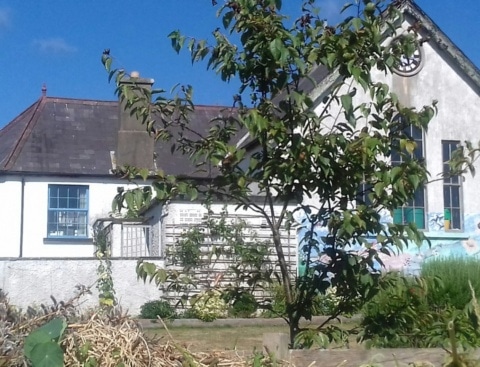 Dungarvan Scouts were awarded funding in 2017 under the Social Inclusion Measure to  build on a new storage facility to the side of the Dungarvan Scouts Centre.Read More 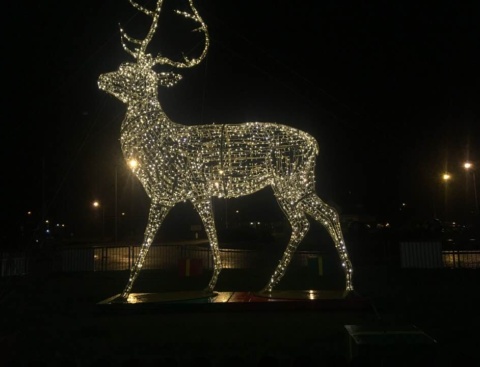 Dungarvan and West Waterford Chamber were awarded funding under the Rural Tourism Measure and Culture & Heritage Sub Measure for an elaborate illuminated feature to add to their already renowned Christmas light extravaganza over the Christmas period. 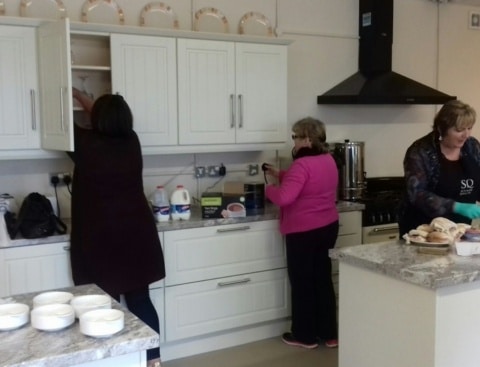 Carbally Community Development were awarded funding in 2018 under Social Inclusion Measure for much needed upgrading to the Carbally centre to maximise the space to facilitate activities to be undertaken by the youth. 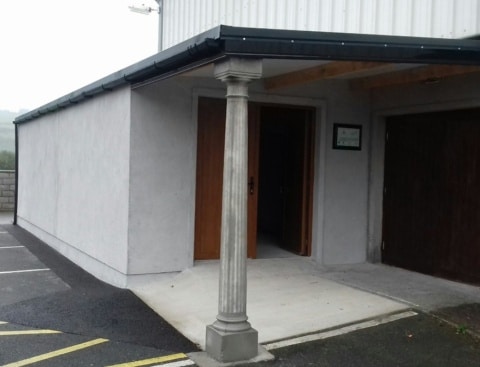 The Ballinameela Community Centre Group were awarded funding in 2017 for support under the Social Inclusion measure towards the building of a storage room onto the existing centre and providing wheel chair access from the  existing tarmacadam to stand at the side of the playing field.Read More 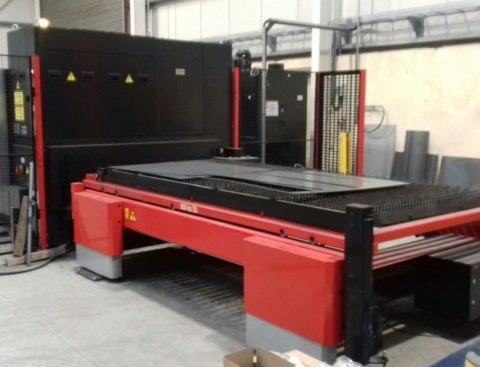 SMF Engineering Ltd, based in the centre of Portlaw for over 20 years, were awarded funding in 2017 under the Enterprise Development Measure for support towards a new fibre laser profiling machine. Read More

WLP Through the TÚS Community Work Placement initiative assistsTramore Scouts withcleaning and maintenance of their facilities.