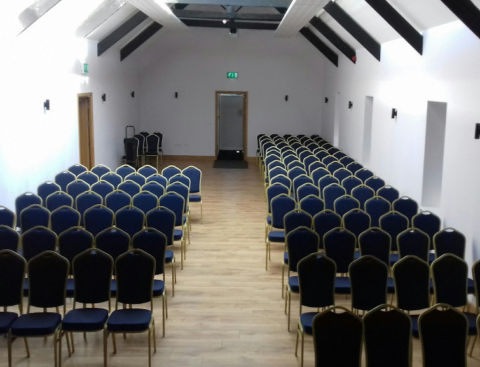 Dunhill Community hall stands in the centre of Dunhill village. Since 1943 it has played a central role in the social and cultural history of the village and its hinterland. It began life as a school house and remained in use until 1948 when the new school was built on adjacent land. It then became the parish hall for Dunhill/Fenor parish and was a vibrant community space hosting social and cultural events. It was also home to the community play school, a community market and an outreach branch of Tramore Credit Union during the 1990’s and early 2000’s. The building was close to the public in 2009 on foot of a health and safety inspection. In 2012, a voluntary committee was formed under DFBA Ltd to undertake a project to preserve and renovate the building as a multi purpose community space. The building is owned by the Diocese, a 25 year lease has been secured on behalf of the community to facilitate its renovation and development.

A fundraising campaign raised €90,000 from the community towards match funding and the promoters were successful in their application for Rural Development funding in 2017 towards the restoration costs. 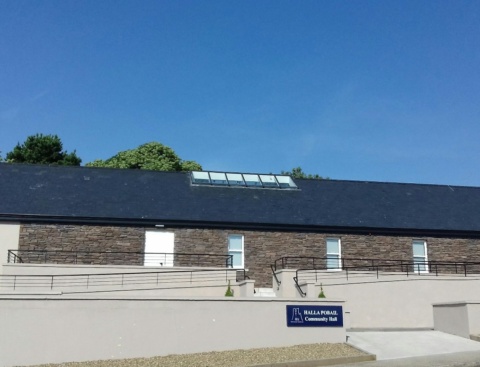