Waterford Leader Partnership CLG administers The Walks Scheme on behalf of the Department of Rural and Community Development.

The scheme aims to enhance and maintain key walking trails including National Waymarked Ways, Looped Walking Routes and Heritage Routes by providing support to landholders whose land they traverse. The Walks Scheme is aimed at private landowners who will be paid to carry out a specified and agreed maintenance plan for approved walking routes through their lands.  The scheme will be administered in accordance with the Operating Guidelines of the Walks
Scheme as determined by the Department of Rural and Community Development.

Walks in County Waterford included in the scheme are:-

The Anne Valley Walk is an amenity developed by local landowners and the community. The 5km walk is fully accessible to those with reduced mobility including buggies, wheelchairs, etc. The route winds its way through the scenic Anne Valley wetland and woodland area, connecting Dunhill with the seaside village of Annestown. The route has information on the flora and fauna, as well as picnic and seating areas to rest and enjoy your surroundings. Dunhill Castle overlooks the trail about half way between Dunhill and Annestown. Annestown beach on the Copper Coast is an attractive bathing place, popular with surfers and swimmers alike. 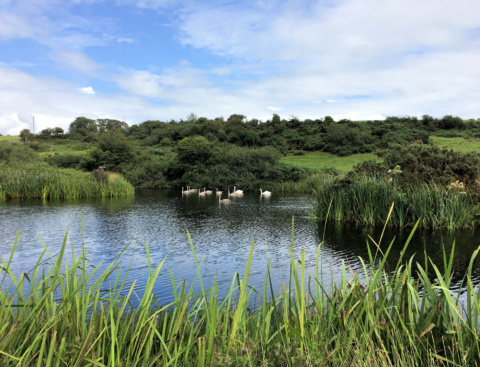 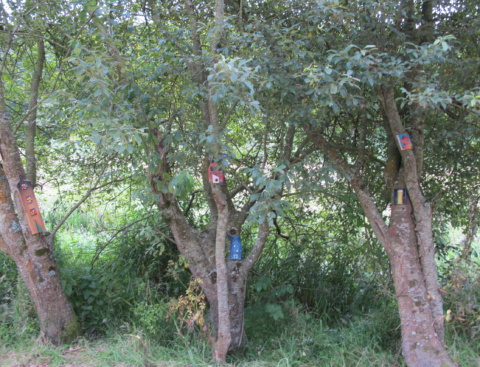 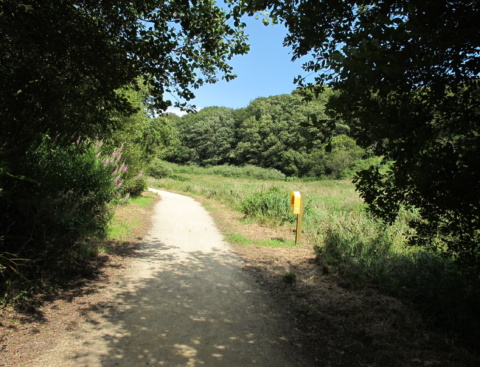 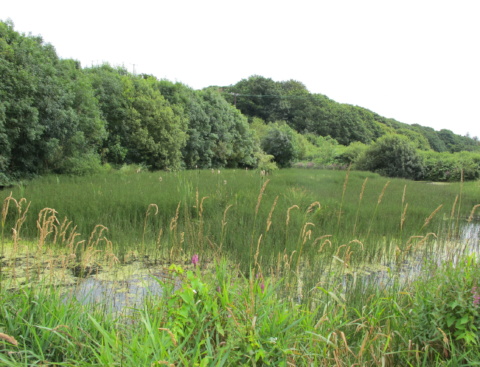 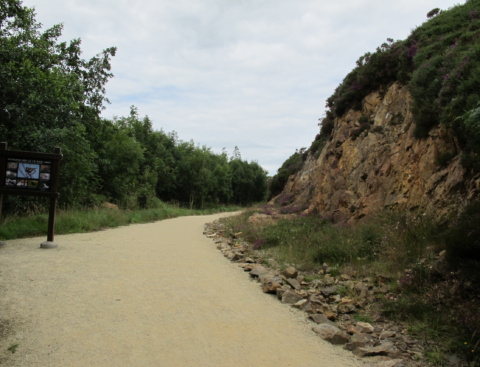 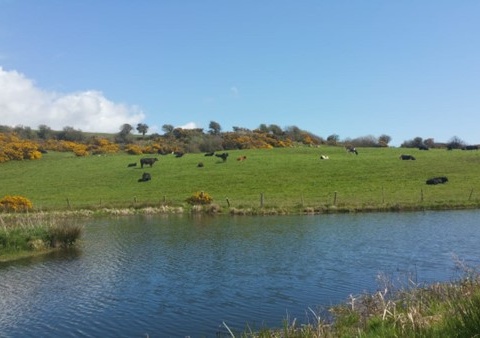 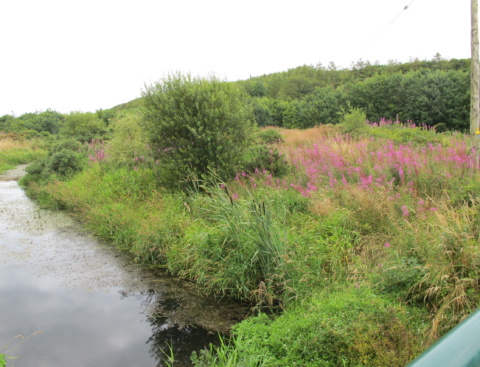 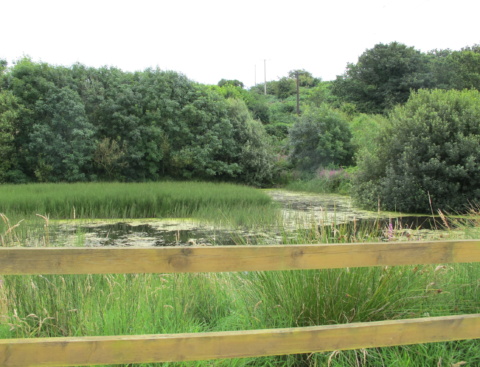 St Declan’s Way is a modern walking route linking the ancient ecclesiastical centres of Ardmore in County Waterford and Cashel in County Tipperary. The route associated with St. Declan’s Way is 56 miles (96 kilometres) long and crosses the Knockmealdown Mountains at Bearna Cloch an Buideal (Bottleneck Pass), an elevation of 537m.

The waymarked route, because of height restrictions on National Walking Trails, does not cross the pass, and is longer at 115km. Apart from this mountainous stretch, the route passes mainly through the undulating farmland of south Tipperary and west Waterford.

St Declan’s Way Walk utilises the route of several ancient and medieval pilgrimage and trading routes such as the Rian Bo Phadraig (Track of St. Patrick’s Cow), Bothar na Naomh (Road of the Saints), Casan na Naomh (Path of the Saints) and St. Declan’s Road. The current route is based on a route mapped out and developed by Ardmore Enterprise Cooperative in the mid-1990s and tries to remain faithful to the ancient highways where possible. 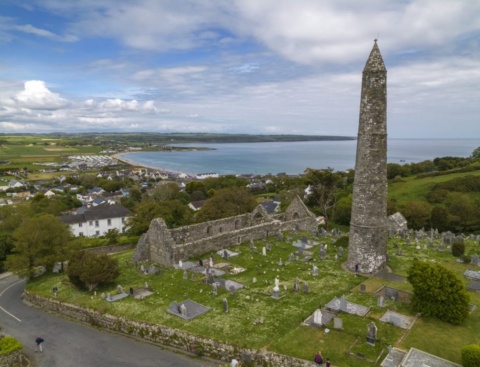 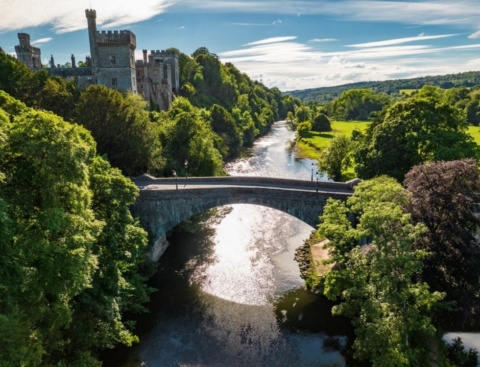 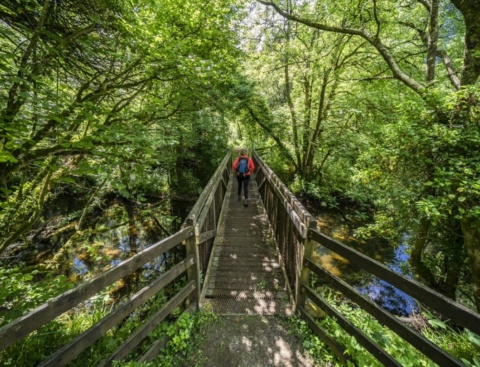 Photo courtesy of the Munster Vales 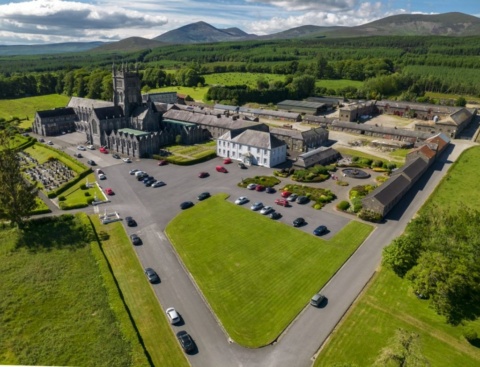 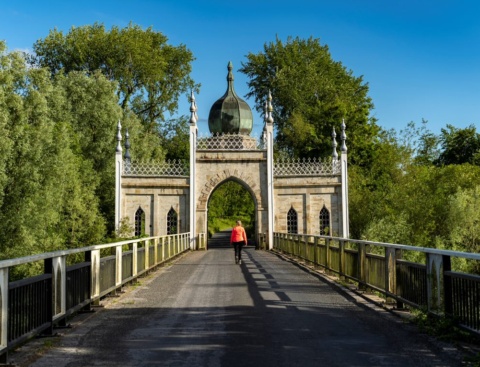 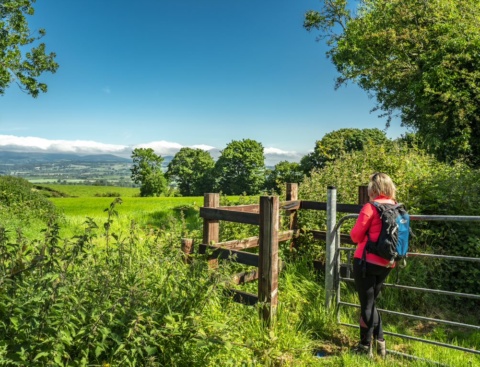 Photos courtesy of the Munster Vales

The walks scheme is administered by Ms Christine Rossi, Rural Recreation Officer for Waterford Leader Partnership CLG. Christine can be contacted as follows:-

Further details on the programme can be found here 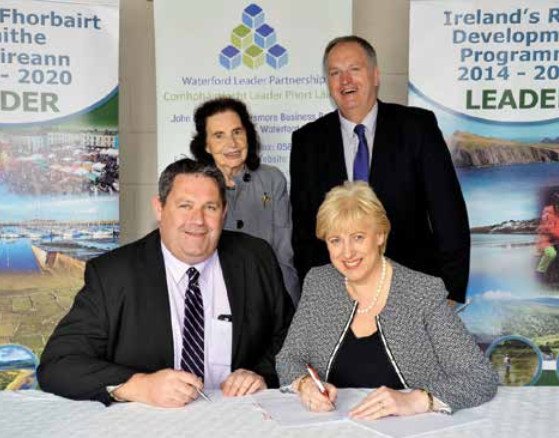