Supporting the role of pollinators in Biodiversity

The East Waterford Bee Keepers Association (EWBA)were successfully awarded funding under the Rural Environment and Bio diversity measure towards the design and delivery of  comprehensive training and equipment to support the role of pollinators in bio diversity. Funding helped the EWBA develop a teaching Apiary and purchase items for teaching purposes.  The official opening of the Apiary took place on the 20th August 2022. 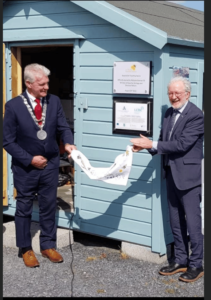 Waterford Leader Partnership CLG under the Rural Development Programme has been an avid supporter of the Waterford Festival of Food since it began in 2008. 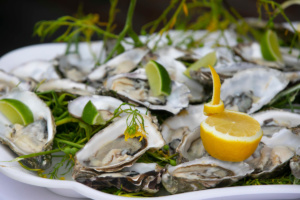 Waterford Leader Partnership CLG were happy to support Goalpost Ireland under the Rural Development LEADER Programme 2014 -2022 towards the design, supply and installation of an energy efficient IR Combi Finishing Oven as its manufacturing site in Tallow, Co Waterford. 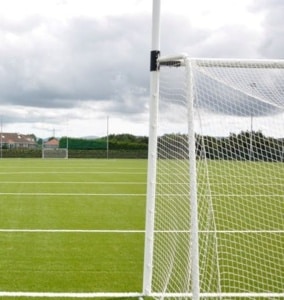 Legacy Irish Cider is based in Dungarvan Co Waterford.  It is a business three generations in the making with Liam’s father and grandfather both involved in growing and developing apple trees.  Liam decided to take it one step further and was inspired to produce his own cider. 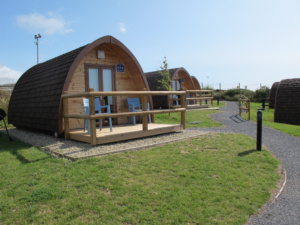 This project was supported under the Rural Tourism measure of the Rural Development LEADER Progamme 2014 -2022. 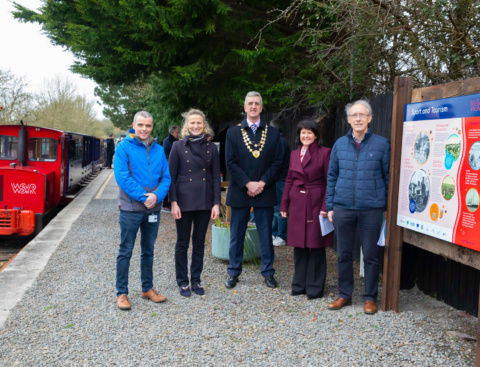 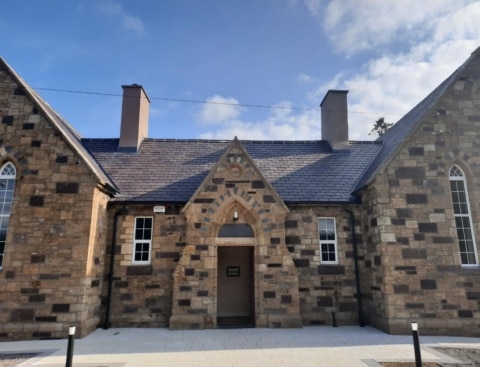 Funding was awarded under the Rural Development Programme 2014-2022, Social Inclusion measure along with support from the Tomar Trust, towards the restoration of the Old School House in Clonea Power built back in 1870.Read More 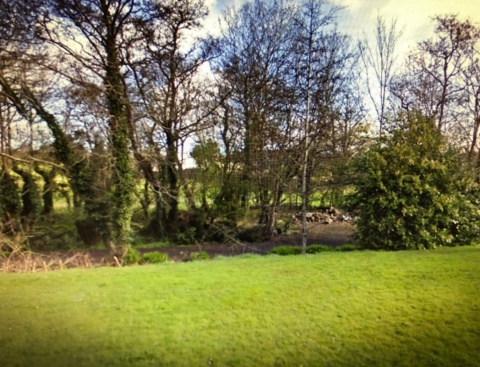 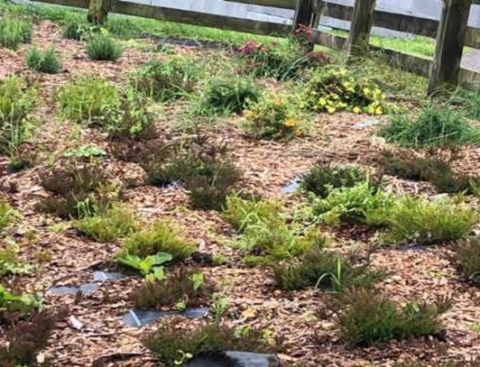 Ardmore Tidy Towns Association were successful in their bid for LEADER Rural Development funding and were awarded just over €3,0000 towards the landscaping of  1 acre of waste ground at the rear of the National School in Ardmore in a bio diversity friendly manner to include wildflowers and pollinator friendly shrubs. 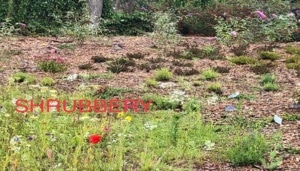