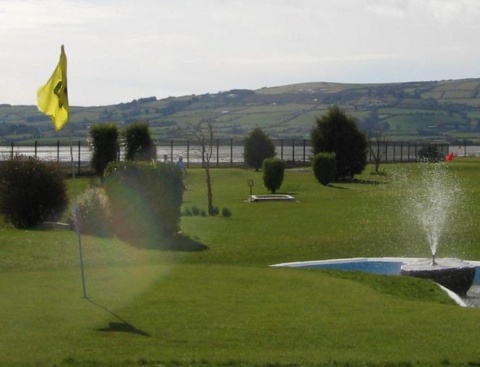 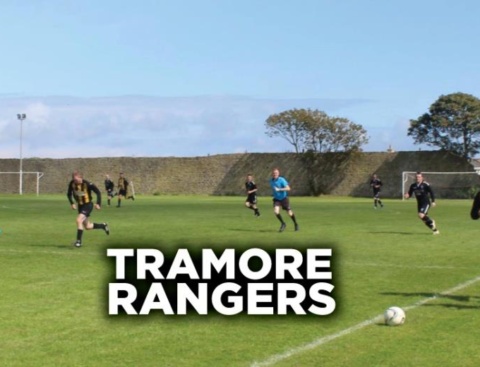 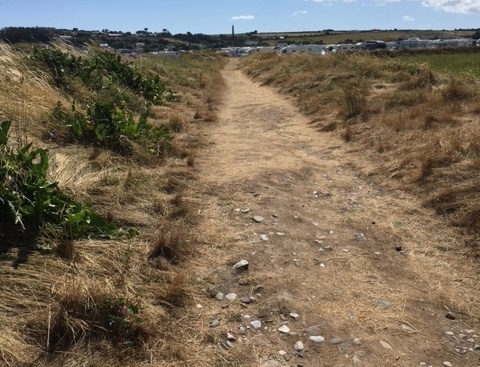 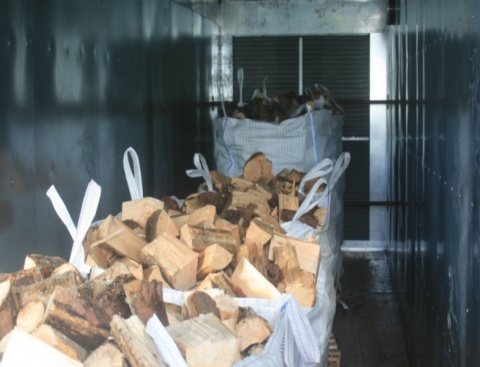 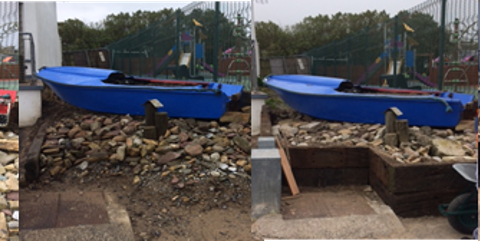 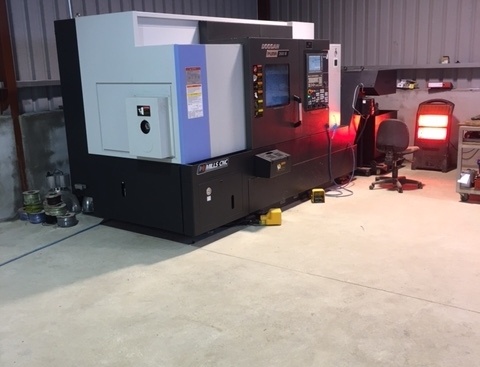 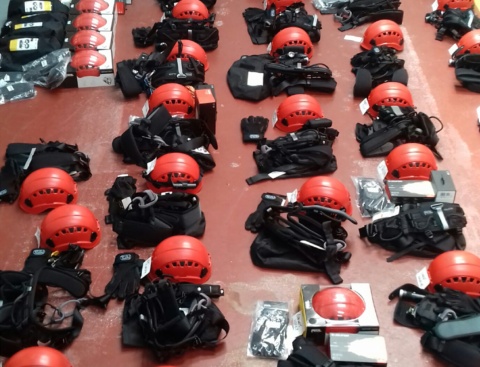 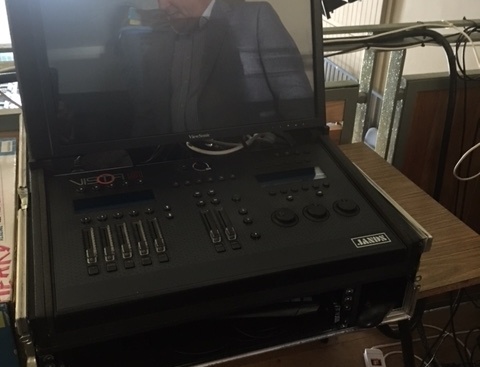 Eurofab Technologies Ltd was established in 1999 by 3 Directors who continue to manage the business to date.  The founding directors are, Martin Crowley, head of Production and Operations, Joe Morrissey, Engineering, and Michael Brackett, Quality and Finance. Between them they have collectively 75 years’ experience in this sector.Read More 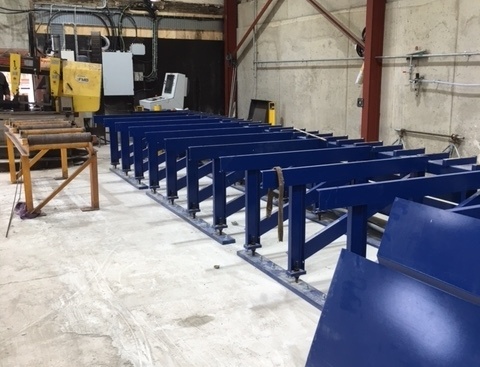